You are here: Home / All about lemon / Art and culture / Travels / Limone Piemonte and the Dolomites 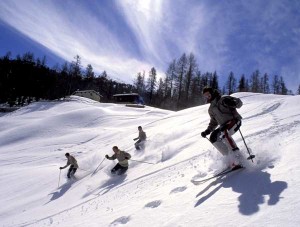 Is a famous ski resort at 1010 m. above sea level near Cuneo (Italy) and its name developed from the Occitan ‘li mount’> ‘the mountains’.

The Riserva Bianca, near the Riviera di Ponente seaside (Liguria-Italy) and the glamorous Monte Carlo, is the ski area of Limone Piemonte with 80 km of runs, 16 ropeways and an amazing Snow Park for moments of real fun. 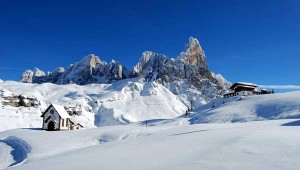 The Dolomites, which belong to Oriental Alps and are also called Monti Pallidi (Pale Mountains), are named after the famous French mineralogist of XIII century Déodat Dolomieu who first describe the rock, dolomite, a type of carbonate rock which is responsible for the characteristic shapes and colour of the mountains.
The Dolomites are located among the provinces of Belluno, Bolzano, Trento, Udine and Pordenone.

If you plan to spend some time around here in January, you may wish to attend the following:

Why lemon is yellow?